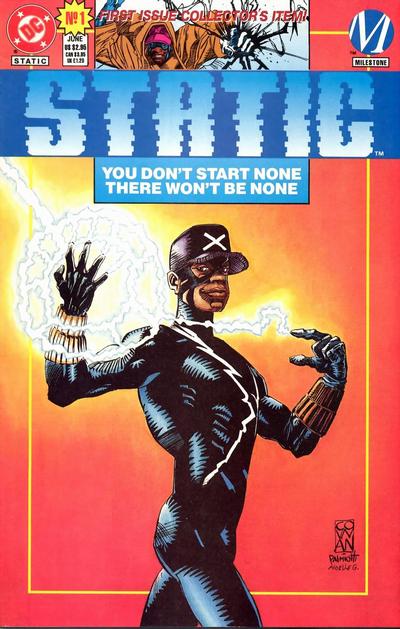 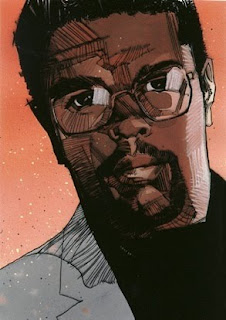 Reaction all over the Web has been heartfelt and overwhelmingly sad- he seemed to have been well-liked by everyone whose lives and careers he touched. I never had the pleasure of interacting with him online, but I can see his obvious talent and importance in the industry, and he will be missed by all who care about comics. I just thought I should write a few lines.
Posted by Johnny Bacardi at 2/22/2011 07:41:00 PM No comments:

Email ThisBlogThis!Share to TwitterShare to FacebookShare to Pinterest
Labels: Comics, i me mine, me myself and I, movies, music, personal stuff, TV
Newer Posts Older Posts Home
Subscribe to: Posts (Atom)